SPONSORED BY
THE PRESCOTT CORRAL OF WESTERNERS INTERNATIONAL

Four scintillating FREE LECTURES provided a variety of interesting, informative, and new perspectives on Western History presented by four renowned authors and historians. This year’s SYMPOSIUM was hosted at Prescott’s Phippen Museum of Western Art with FREE ADMISSION to the center and its multiple galleries, plus an onsite lunch Food Truck service.  The Phippen is located on Hwy. 89 near the Dells and at the Circle south of the Hwy. 89A junction (Fain Road and Pioneer Parkway) off the Peavine Trail in North Prescott (close to the airport).  Hourly FREE LECTURES began at 9:30 a.m. and continued until 3 p.m.

HERE’S THE OVERVIEW OF PRESENTATIONS…

An Itinerant Peddler of the 1870s -- Who was Don Maguire?

Atop a five-story-high pile of granite boulders slightly west of Prescott, something’s been etched into the stone… the inscription reads “Don Maguire 1879.”  For many decades those few who had seen the scribed words asked, “Who was Don Maguire?”  He was an itinerant merchant who wrote original narratives of his adventures — entertaining and colorful contributions to the story of America’s Wild, Wild West.

Nancy Burgess is author of multiple historic preservation books including Around Yavapai Count: Celebrating Arizona’s Centennial; A Photographic Tour of 1916 Prescott, Arizona; and An Illustrated History of Mayer, Arizona.  She is a historic consultant with a focus on nominations to the National Register of Historic Places for communities in central Arizona, including Prescott, Sedona and several rural communities.  For 20 years she was an historic preservation specialist for the City of Prescott and a long-time volunteer and former board member of the Sharlot Hall Museum.

Adventures in Photography: The Amazing Kolb Brothers of the Grand Canyon

Starting in 1901, brothers Ellsworth and Emery Kolb explored and photographed the Grand Canyon from rim to river for more than seven decades. Their tale is as epic as their backdrop. The Kolb Brothers were doing more than documenting history; they were making history!  Discover that history in this photographic travelogue and learn their amazing story.

Roger Naylor is has been the freelance travel writer for the Arizona Republic for more than 15 years and writes for he official Arizona Visitor Guide. In 2018 he was inducted into the Arizona Tourism Hall of Fame. His work has appeared in USA Today, Arizona Highways and Country Magazine.

Legend has it, a baby was left on the bar.  It’s a touching saga that dates back to January 17, 1896, that has been shared for decades along Whiskey Row …a story that has been romanticized and embellished that speaks of a baby who was “won” in a gambling game after being abandoned atop a bar counter of a prominent Prescott saloon. It’s been a tale featured in newspapers, magazines, books and poetry — perhaps one of Arizona’s most famous saloon stories virtually accepted as truth.  Recent research reveals it’s based on the fascinating and true story of Violet “Baby Bell” Hicks, but is there any truth to the romanticized legend?

Bradley G. Courtney is the popular author of Prescott’s Original Whiskey Row and co-author of Murder and Mayhem in Prescott. He’s also co-author of the upcoming True Tales of Prescott with Drew Desmond.  Brad is an independent historian who lives in Prescott, has taught in Phoenix and on the Navajo Indian Reservation in northern Arizona, and was also a riverboat pilot and guide who gave tours down the incomparable canyons of the Colorado River. He holds a masters degree in history from California State University.,

The Courageous Arizona Journalist that History Tried to Erase: Laura Nihell of Jerome

“She dared do WHAT?” — Nobody knows her name nor the courageous things this pioneer newspaper journalist did. That is a mistake. She wasn’t just over-looked, like so many women in history. No, they erased her. Buried her deep with no gravestone. They wanted to be sure nobody ever knew what she’d done, or why, or how she’d bested some prominent honchos in the mining town of Jerome in the early 1900s.  But the story of Laura Nihell is an exciting, rip-roaring tale.

Jana Bommersbach moved to Arizona in 1972 (from North Dakota) and has been an acclaimed and respected journalist for decades. Her body of work has encompassed nearly every aspect of the profession, and she is an Emmy award winner for her centennial special, Outrageous Arizona, as well as four writing awards from the Arizona Press Club.  She was inducted into the Arizona Women’s Hall of Fame as an “Outstanding Media Leader.” She has authored nine books and has been with True West Magazine since 2002. 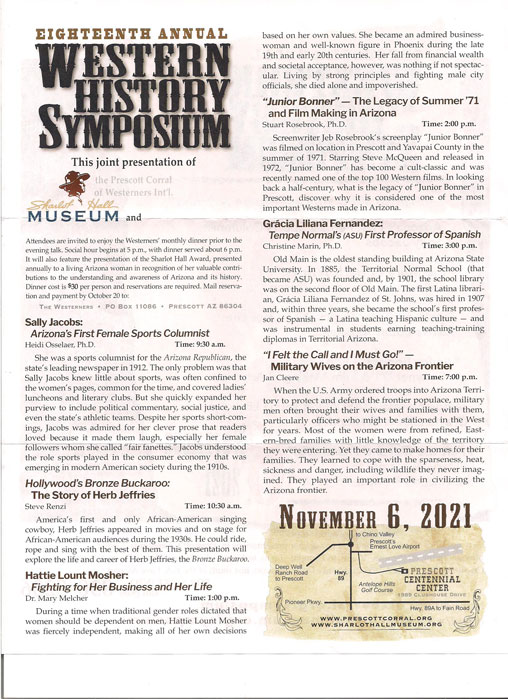 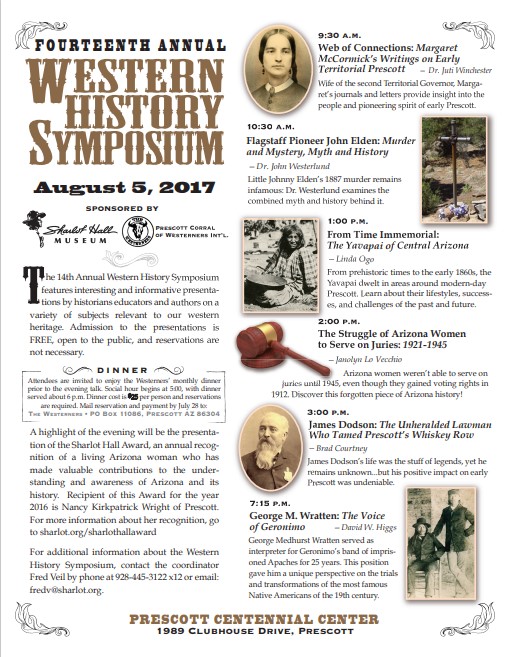 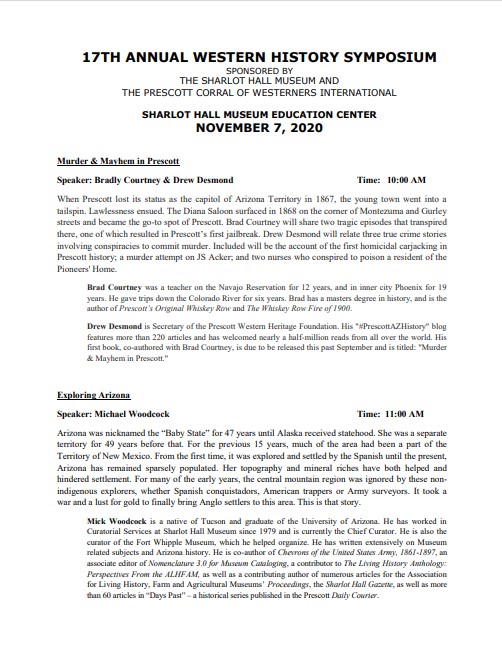 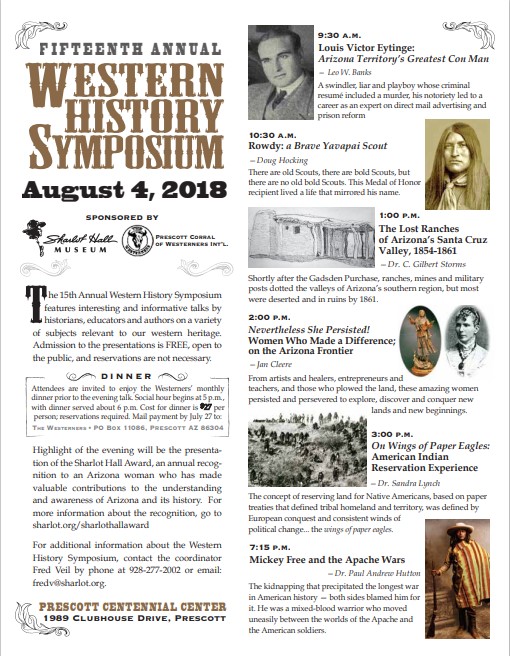 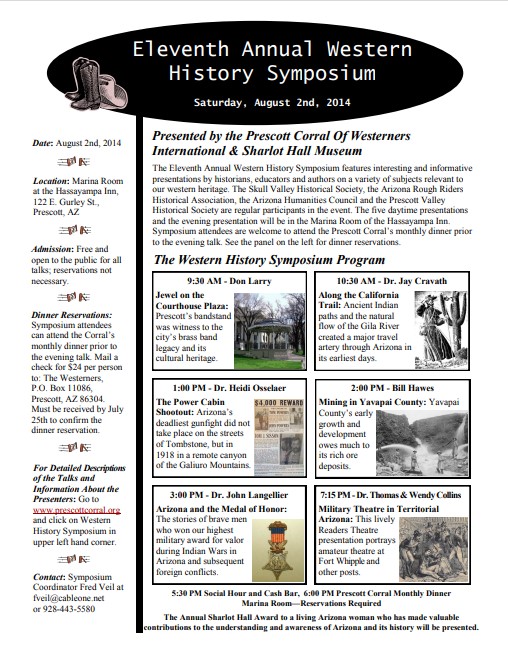