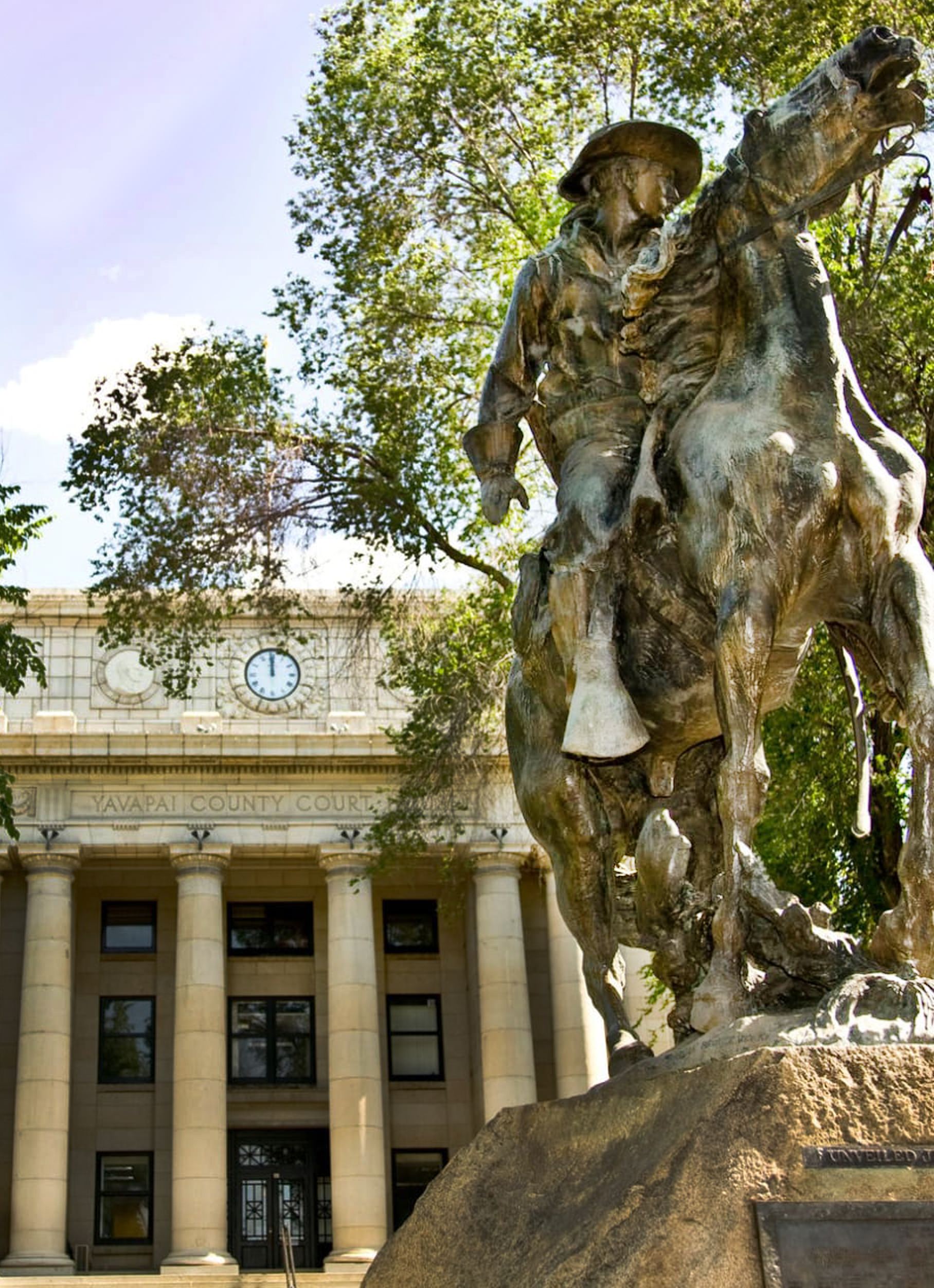 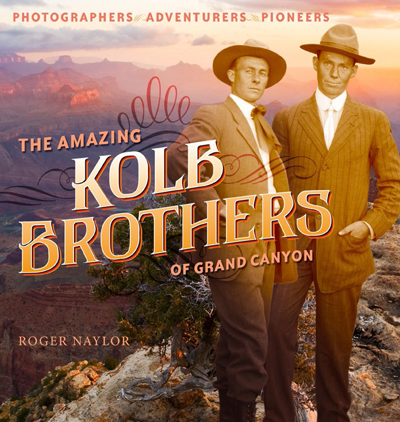 The April Corral dinner meeting will feature Kelly Kading sharing The Hidden Treasures Hiding in Plain Sight along the roadways of Arizona.  Learn the history of early highway development that provided travel opportunities and the development of familiar roadside oases from the early 1900s to the present… along the early dirt roads that connected Prescott to Phoenix… the “pit stops” along the Black Canyon Highway (that became Interstate 17)… the creative uses of historic gas stations, the different architectural styles throughout the decades, and how many of these familiar buildings have been repurposed.  Kading is a professional geologist and hazardous waste assessor with a 35-year career in assessing various contaminated sites, the majority of which were old gas stations.

As a fellow Lion, I met Kading last year while doing a service project and was both entertained and amused by his candid observations and retelling of adventures on-the-ground with surveying the highways of Arizona.  He talked about how I-17 would never have been built if not for — well, you’ll hear it first-hand.  Become educated about the original construction and the planned expansion in this historical tour de force.  Join us for dinner and some enthusiastic, entertaining and engaging conversation about early travel, geology, construction, and road building.  Dinner reservations required by contacting our Keeper of the Chips no later than Monday, April 3.  DINNER DATE:  April 7.

Limited seating for the evening presentation will be available, which will begin at 6:45 p.m. at the Centennial Center of Prescott, on Clubhouse Drive near the airport.

The Prescott Corral has long been recognized as one of the largest (in membership) and most recognized of Westerns International local groups.  Many of our members have participated in the programs of the Arizona History Convention, and have been honored for their contributions to the preservation of Arizona History.

The 63rd convention will be held April 7-9, 2022, in Las Cruces, New Mexico — a joint convention with the New Mexico historical society at the Farm and Ranch Heritage Museum. A featured event will be the plenary (opening) session on Friday afternoon with Erik Berg and Rick Hendricks describing the history of winemaking in the rugged Southwest, where Jesuit priests first planted vines in the Mesilla Valley in 1597 for the sacrament.

Click here for downloading the entire 2022 Convention program to see what’s being offered.

Guest speaker Roger Naylor dazzled attendees to the Corral dinner meeting with his entertaining presentation on The Amazing Kolb Brothers of Grand Canyon.  These intrepid explorers created the “selfie” in the early 1900s with their daring escapades into the Canyon.  Their photography was compelling and captivating — and as entertaining to view today as it was breathtaking then.  Naylor’s presentation was an entertaining and informative overview of the Kolb Brothers history and heritage.  Perhaps we’ll be able to have Naylor, a noted freelance travel writer for the Arizona Republic, available to reprise his presentation at the August 13 Western History Symposium.

( a work in progress)